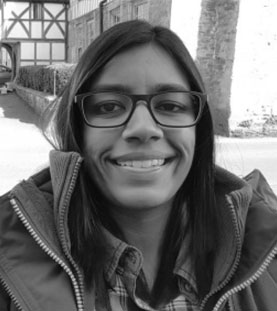 Sub-Antarctic islands, due to their position close to the pole, are directly impacted by the effects of climate change. Marion Island is one of the two islands that make up the Prince Edward Islands. It serves as a “natural laboratory” for many scientists in different fields ranging from astronomy to meteorology. Since the 1960s to the early 2000s meteorological data has indicated that Marion Island is getting warmer and dryer, with fewer days of rainfall recorded as the years progress forcing the flora and fauna on the island to adapt quite rapidly to this ever-changing environment. A springtail, Isotomurus maculatus, was accidentally introduced to Marion Island in the late 1970s and has since thrived on the island. It has a wide distribution ranging from Europe to North America. So how did this springtail adapt to the cold and harsh environment experienced on Marion Island? What adaptive advantages do invasive species with no prior evolutionary adaptation to non-native ranges have compared to local residents that facilitate their phenomenal success across the world?

Using next generation sequencing technologies, Shilpa aims to identify the genes under adaptative selection in Isotomurus maculatus to determine what adaptive advantages are present in this springtail.