The Centre for Ecological Genomics and Wildlife Conservation is a molecular research facility based at the Department of Zoology, University of Johannesburg, South Africa.

Biological diversity (including genetic, ecological and community diversity) is being lost at unprecedented rates, with some authors arguing that we are entering the earth’s 6th mass extinction episode.

Factors such as climate change, habitat fragmentation and environmental degradation (including invasive alien species and pollution) are influencing the distribution and abundance of species, often in ways that are impossible to predict. As such, conservation biology faces a conundrum: how best to manage for species persistence under rapidly changing and often unpredictable conditions.

What is needed, in the face of conservation triage, is bold and courageous decisions based on accurate scientific data. The aim of our research is to document spatial genetic patterns in a variety of species (focussing on both the terrestrial and aquatic realms) as well as understanding the possible drivers of these patterns.

We work closely with various government, provincial and conservation agencies to ensure that our findings inform conservation planning.

A major goal in the biodiversity sciences is to understand spatial and temporal patterns and processes of biotic diversity across hierarchical levels, from genetic diversity to ecosystems. This has become particularly critical in the face of rapid environmental and climate change, the threat posed by biological invasions as well as biodiversity loss.

Traditional views that species’ ranges are static have repeatedly been challenged and are now obsolete. Rather, ranges are dynamic and shifts are well documented. This acceptance holds important implications for understanding evolutionary processes such as adaptation, dispersal and speciation. 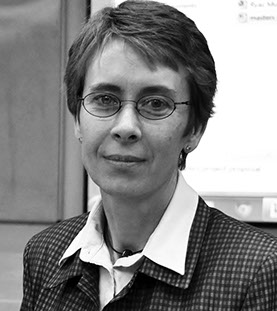 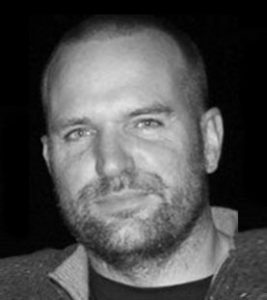 Our research findings on sable and roan antelope:

READ MORE ABOUT OUR SERVICES HERE