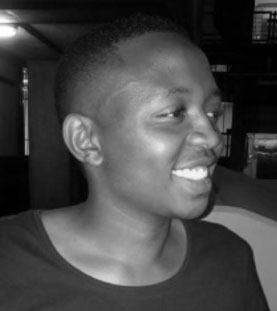 (with researchers at SAIAB and NMU)

Estuaries in South African are currently in a bad state with anthropogenic factors putting pressure on the quality of estuaries. This is mainly because of reduced freshwater inputs into estuaries with freshwater resources reserved for agricultural practices and urban developments situated around estuaries. As a result, the salinity changes in the estuaries which affects the plankton and macrobenthos communities which are the primary producers and prey organisms for many species in the estuaries. Kokoti is studying the dietary preference of the critically endangered Syngnathus watermeyeri (estuarine pipefish) which is currently found in the Bushmans and the Kariega estuaries in the Eastern Cape. Faecal DNA are used to create a reference library of the DNA barcodes of the prey items.

Kokoti is also comparing the estuarine pipefish’s diet preference with its sister species S. temminckii (longsnout pipefish). Possible prey items will be collected, and morphological identification will be used together with DNA barcoding to identify the prey items. The reference library will be used for the captive breeding of the estuarine pipefish and identification of suitable habitats for reintroductions. This is in hopes to increase the species population numbers.