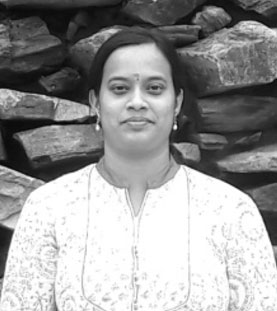 Introduces (invasive) species are increasingly affecting biodiversity, with climate change favouring species on the move. One of the regions that are experiencing some of the most dramatic changes in climate is Southern Ocean islands, with a number of non-native species establishing here. Previous genetic studies have documented differences in the spatial genetic patterns of native and introduced species on Marion Island; however, these have predominantly used mitochondrial markers.

Harini has developed microsatellite libraries for indigenous (Tullbergia bisetosa) and introduced (Isotomurus maculatus) springtail species from Marion Island. Using a high number of informative markers, she is comparing the spatial genetic structure of these two species across Marion Island. In addition, she is assembling the genomes for these two species.