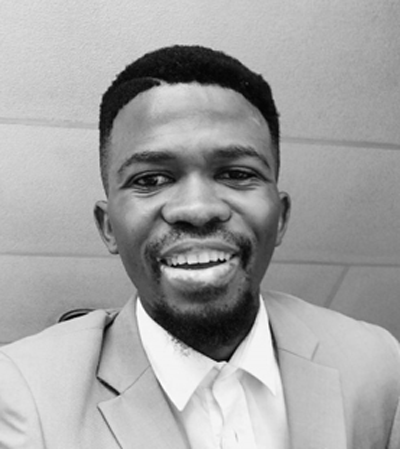 The profiling of macrobenthic invertebrates’ communities of aquatic ecosystems has largely been carried out using morphological identification techniques. However, this technique offers low-throughput and the procedure can sometimes be ambiguous. In estuaries, macroinvertebrate benthic fauna play a vital ecological role as they act as intermediate links in food web structure and contribute to bioturbation. Fish species that utilise estuaries as nurseries have been documented in detail compared to estuarine endemics. As a result, we find a significant data gap in repositories such as BOLD and GenBank for macrobenthic invertebrates and their biodiversity.

Sibusiso is using DNA barcoding and eDNA metabarcoding (Next-generation sequencing) to generate a reference library for macrobenthic invertebrates found in selected estuaries in the KwaZulu-Natal province. His work aims to contribute to a larger initiative that aims to document southern Africa’s estuarine fauna. The project also aims to have a complete biogeographical checklist and to determine if each species are genetically subdivided along the sampling area.