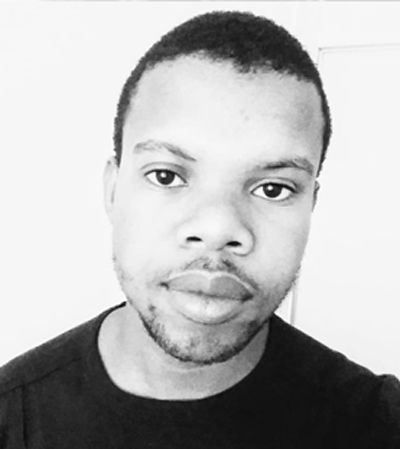 As a subcontinent, Southern Africa has been shaped by a mosaic of climatic and geological factors; this climatic and structural complexity is reflected in the wide array of biomes that are contained within its borders. The complexity of the southern African landscape reverberates into the biological world and is echoed in its great reptilian diversity. Dwarf chameleons areis an interesting part of this diversity, because they are a taxonomic puzzle whose history has been filled with controversy and uncertainty.

Keith’s project is going to be a fine-scale study on a taxonomically problematic dwarf chameleon species complex, one whose evolutionary history has been greatly influenced by climatic fluctuations that occurred between the Miocene and Pliocene.  He will use a combination of microsatellites, morphometrics, and locomotor performance data to get a thorough understanding of evolutionary relationships within the species complex.