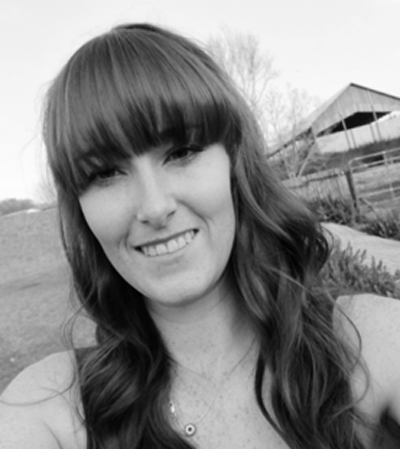 Biodiversity hotspots are vital to protect in order to conserve the numerous species present within them. There are only two arid hotspots in the world, one being the Succulent Karoo in South Africa – the Succulent Karoo boasts a large floral diversity which accommodates a variety of animals. Little research has been conducted on small mammals; however, studies that have focused on smaller mammals have found that there is a great deal of cryptic diversity within some of the species – this makes identifying and differentiating between them difficult.

Erin is focusing on identifying the small mammals present in the Karoo by using mitochondrial DNA analysis. Once the samples are classified, focus will be placed on Micaelamys granti (Grant’s rock mouse) and Elephantulus pilicaudus (Karoo rock sengi), to investigate the intraspecific variation identified in previous studies. Nuclear DNA analysis will be done to determine intraspecific variation between the individuals within the species and to potentially identify cryptic diversity.